Quantum technology holds the potential to help solve some of society's greatest challenges. That's why we're working to play our part in this emerging industry by building infrastructure and research capability, and ensuring quantum produces equitable outcomes for all Australians.

Quantum is one of our most promising growth opportunities to create new markets, new applications and new jobs in Australia.

Quantum physics explains the behaviour of the world at the smallest scale. We can isolate, control and sense individual quantum particles. As a result, previously unattainable properties can now be used in new types of quantum electronics.

From this we can create new technologies including precision sensors, secure communications networks, and an entirely new form of incredibly powerful computation – quantum computing. These technologies could accelerate drug and materials development in healthcare; enhance national security and support defence; increase productive mineral exploration and water resource management for mining and other sectors; and improve secure communications for industries like Space.

Commercial applications of these technologies are already emerging, and Australia is one of the world’s leaders. 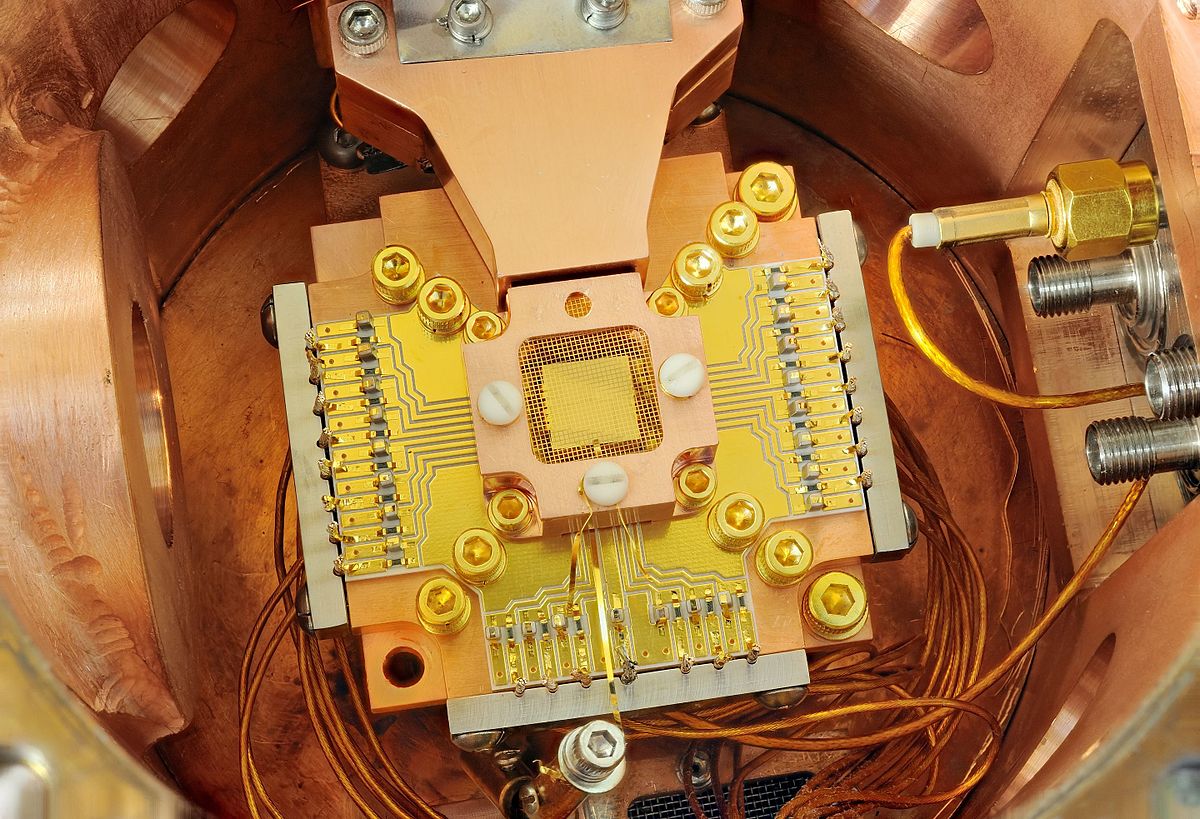 CSIRO’s Quantum Technology Future Science Platform is building capability and expertise to play a key role in the emerging global quantum industry. But what is Quantum?

Reports from CSIRO and partners

In 2020, CSIRO developed a Quantum
Roadmap to help facilitate the creation of a quantum industry in Australia,
and to support the research community, government and industry to link-up,
collaborate and commercialise.

We already have an exciting quantum
industry beginning to grow in Australia, but we believe Australia’s research excellence in this field can enable a greater long-term opportunity. That's why we collaborated with the World Economic Forum in 2022 to develop the first guidelines for the responsible use of quantum computing and ensure quantum produces equitable outcomes for all Australians.

This Roadmap provides a vision for unlocking the potential of emerging quantum technologies and positions Australia to capture a six billion-dollar opportunity by 2045.

Quantum computing promises to disrupt the future of business, science, government, and society itself, but an equitable framework is crucial to address future risks.

We contributed to a 2022 report from the World Economic Forum’s Global Future Council on Quantum Computing on the state of quantum computing.

The quantum-secure cryptography of tomorrow

This 2021 paper explores the challenges and opportunities for information security as a result of the growth of quantum computing.

The Quantum Technologies Future Science Platform is building capability and expertise to play a key role in the emerging global industry.

Discover what we're working on

There was an error loading the blogs. Please try again later.
No blog items were found for this feed