The French manufactured Delage Type S was a revolutionary racing car for its time. Only one vehicle exists today, and it has been carefully restored by its Australian owner. A failed engine block however looked set to hamper the project, until a clever additive manufacturing technique was employed to replicate the unique part.

How to clone an engine?

After 100 years, the unique engine block in the only surviving 1914 Delage Type S failed. The car's owner, who was undertaking a painstaking renovation to restore the old car to its former glory, had only the original damaged engine to work with. Remanufacturing a new part without detailed plans was going to be difficult, and using traditional manufacturing methods was not an option.

Not to be thwarted by traditional manufacturing limitations, the restoration team looked to new manufacturing techniques to solve their problem, and discovered that producing this unique part was indeed possible.

Working with our partners at WYSIWYG 3D and Keech, a digital copy of the existing engine was made by scanning the original block to accurately capture its every detail. CAD modelling was then used to provide a virtual block that could be checked, simulated and modified as required.

Once finished, the CAD designs were sent to Lab22 at CSIRO's Clayton site, where a sand mould was 3D printed on Australia's only sand printer – the Voxeljet VX1000.

Getting the old girl back on the road

Back at Keech, the mould set was assembled and liquid iron was poured in a trial casting. Areas of improvement were identified and minor design modifications were made to ensure a near perfect cast. The resulting reproduction casting, which was close to a perfect clone of the original, was approved for machining and the final machined block was assembled with original parts before being fitted and tuned by Up the Creek Workshop.

Thanks to additive manufacturing, the last surviving 1914 GP Delage is back in the race!

The project was led by Phil Guilfoyle on behalf of the owner Stuart Murdoch. Phil assembled and led the team of WYSIWYG 3D (scanning the original engine block and preparing 3D file for machining and casting), Keech 3D (mould design, CAD), Keech foundry (mould design and casting of cast iron block), Up The Creek Workshop (mechanical work on the Delage and machining of the reproduction engine) and CSIRO (advice on 3D sand printing and printing of the sand moulds using the Voxeljet VX1000). 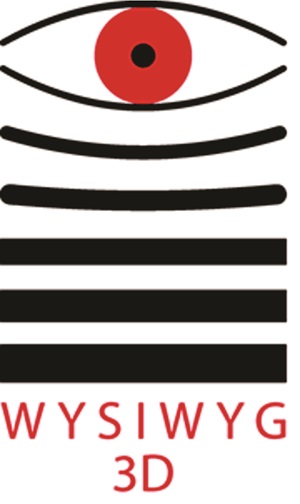