CSIRO researchers in partnership with The University of Western Australia are conducting the first regionals-scale assessment of marine biodiversity in the Pilbara region, in northern Western Australia.

Managing commercial and ecological interests in the Pilbara

The Pilbara region of north-western Australia is widely recognised for its unique and globally significant marine biodiversity.

To promote and advance the conservation of marine biodiversity alongside the management of commercial interests, CSIRO is conducting the first ever regional-scale assessment of the conditions of – and threats to – the Pilbara and its surrounds.

It is important to establish an overall view of the health the Pilbara's marine environment, so that we can best manage its use.

The Pilbara Marine Conservation Partnership (PMCP) was a partnership between CSIRO and The University of Western Australia (UWA). The PMCP was a five year study (completed in 2017) funded by the Gorgon Barrow Island Net Conservation Benefits Fund. The fund was administered by the Department of Parks and Wildlife and approved by the Minister for Environment after considering advice from the Gorgon Barrow Island Net Conservation Benefits Advisory Board.

This program collated existing information on the region, developed maps, and conducted studies on the connectivity and relationships between different marine habitats.

Research was been divided into three areas:

Its anticipated that government, research, and industry bodies will use the research findings generated to inform future resource management and use, to ensure the long term commercial and conservation sustainability of the region.

Using scientific and social processes the research team is:

This project will provide the data and information to establish an ecosystem-wide baseline for environmental and industry monitoring programs that will underpin marine management in the region.

To find out more on what the research team is uncovering, visit the Pilbara Marine Conservation Partnership webpages. 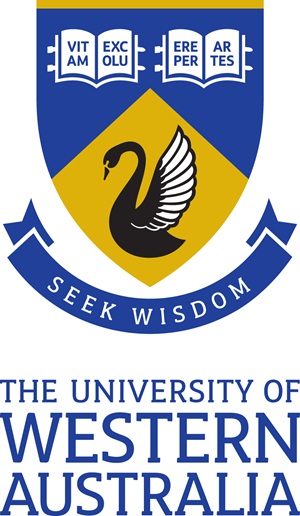